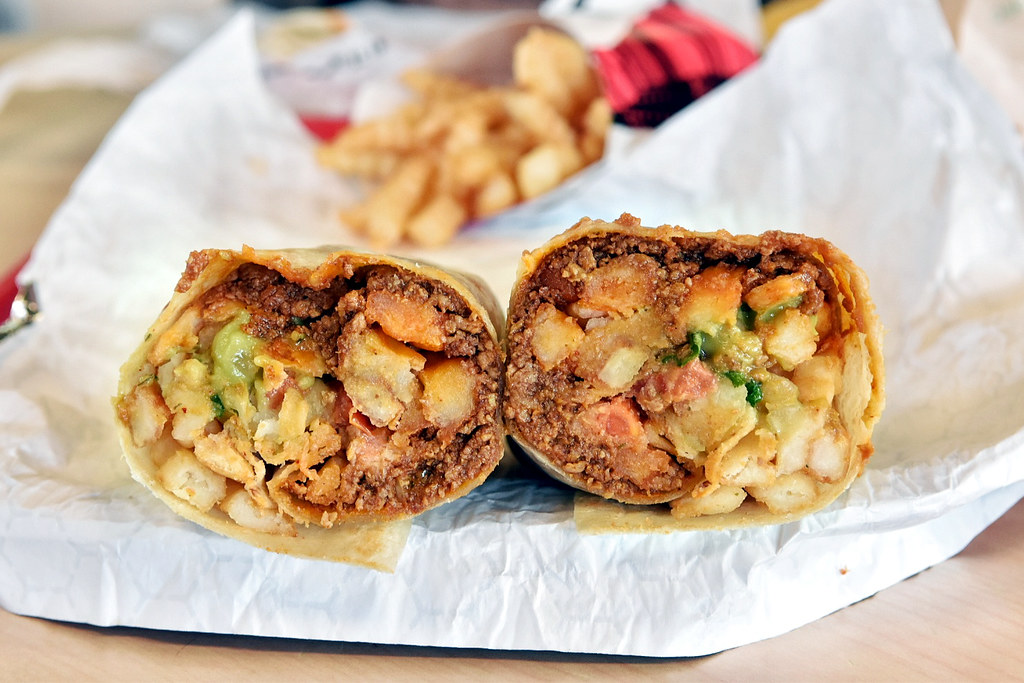 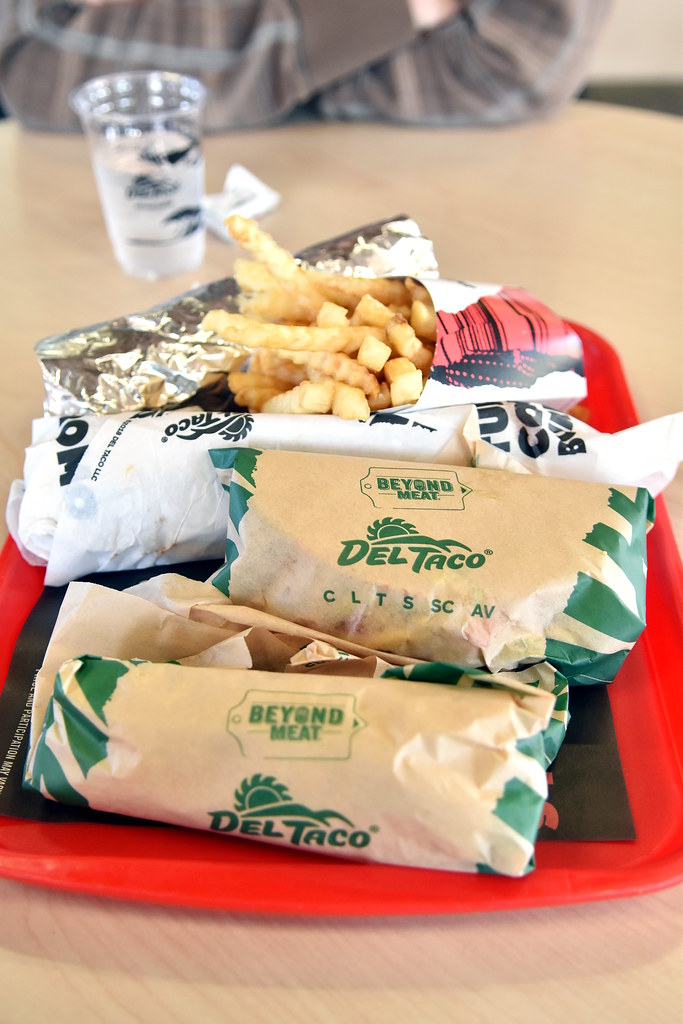 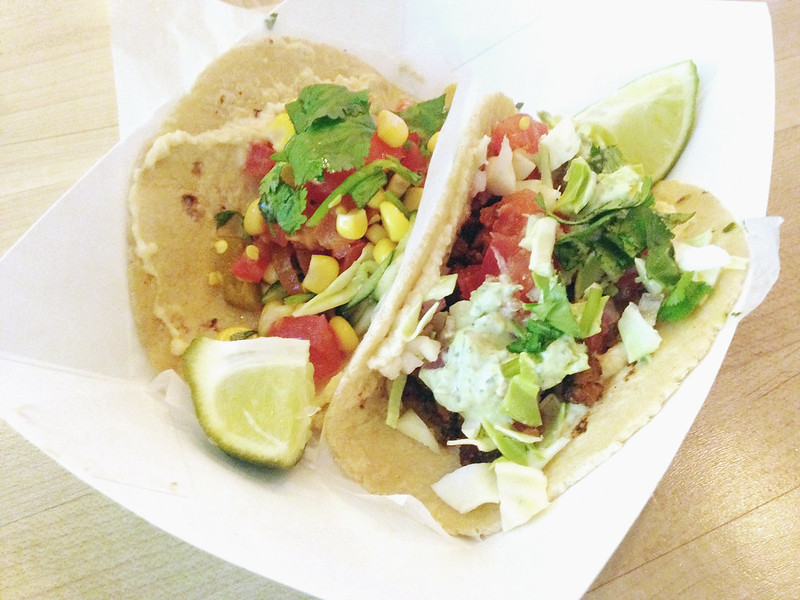 Enthralled by an article on Beyond Meat ‘s CEO Ethan Brown, Project Taco founder Nick Fontova mentally earmarked the company for future collaboration. The very next day, Brown walked into the Hermosa Beach taco shop. The two quickly hit it off, both passionate about innovation and health, and entered into a conversation giving rise to a exceptionally vegan-friendly taco menu.
END_OF_DOCUMENT_TOKEN_TO_BE_REPLACED