In 2017 I begun working with Vegan in San Diego producing vegan events for the San Diego community. In November 2017 we hosted our first event The Vegan Taco Cook-Off .

I’ve gorged myself as a food judge for the following festivals: 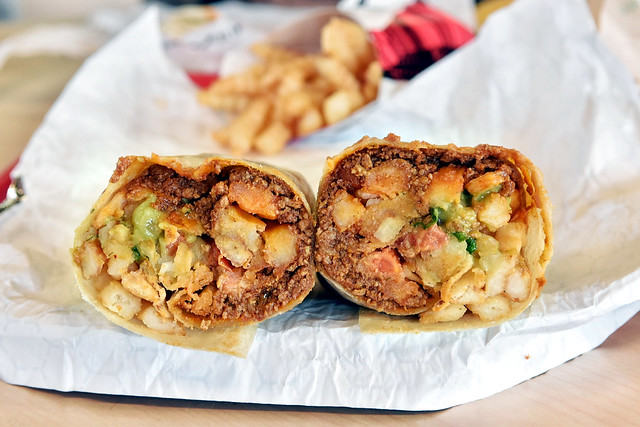 Vegan Friendly: An Unbiased Review of Every “Beyond Meat” Vegan Menu Option at Del Taco 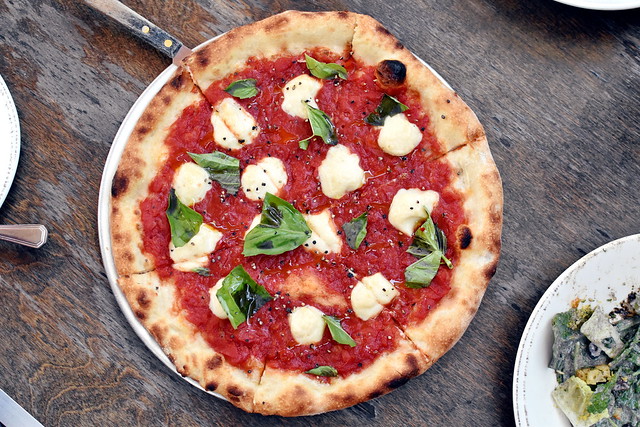 Where to Find Vegan Pizza in San Diego