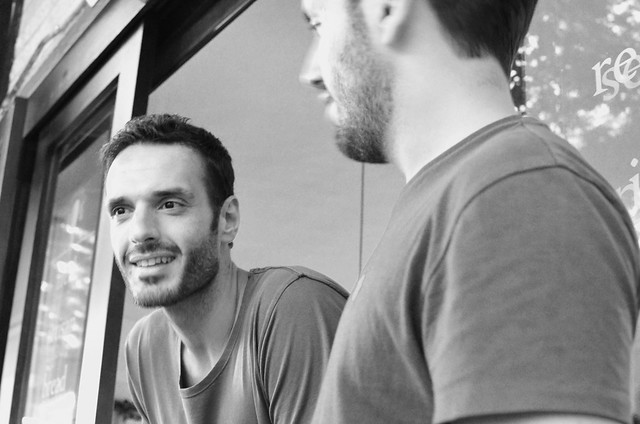 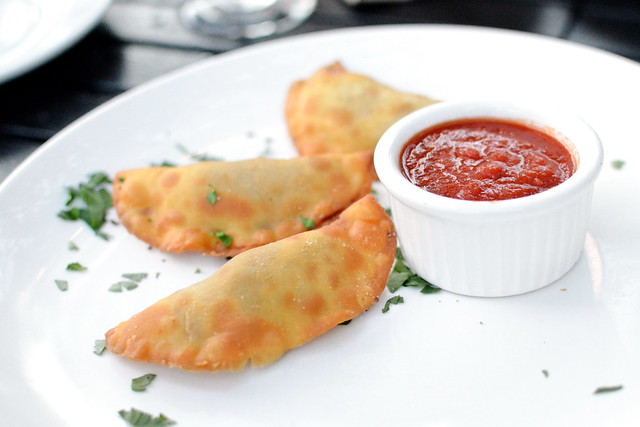 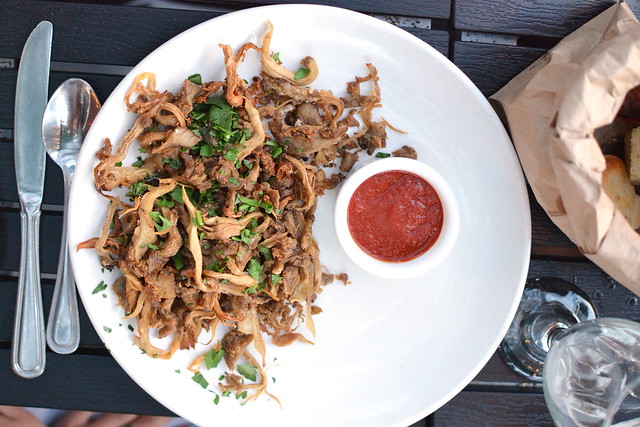 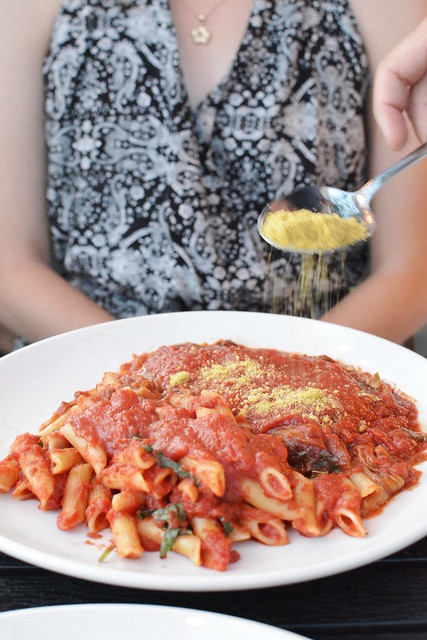 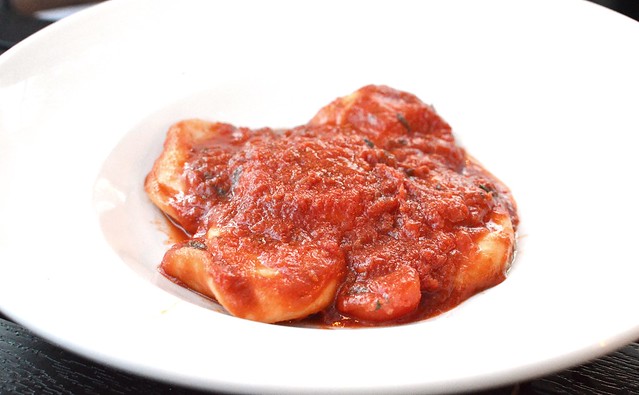 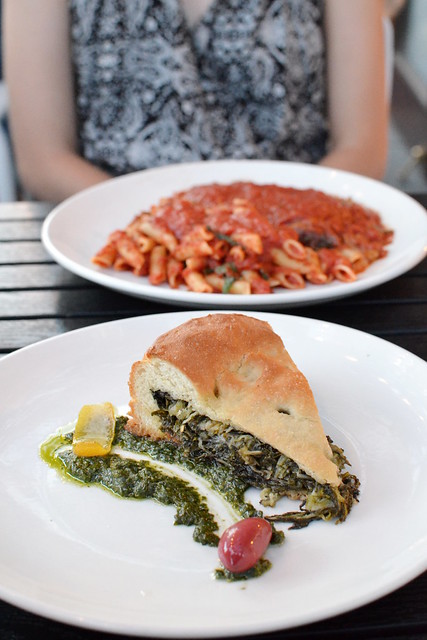 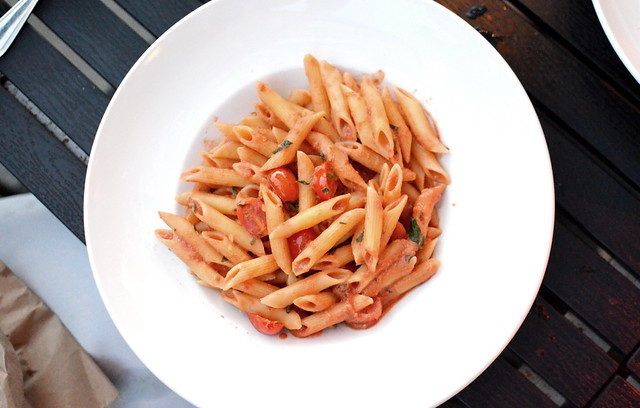 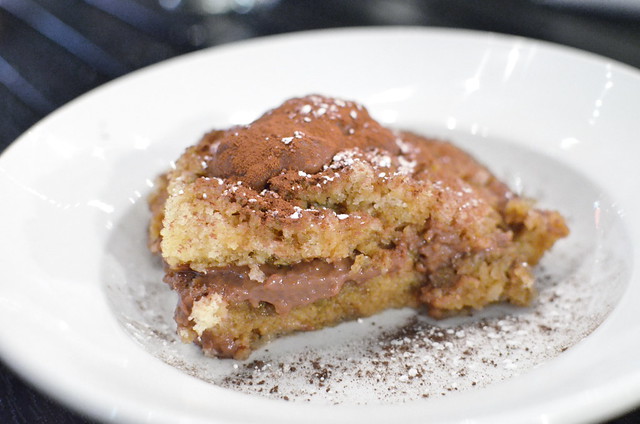 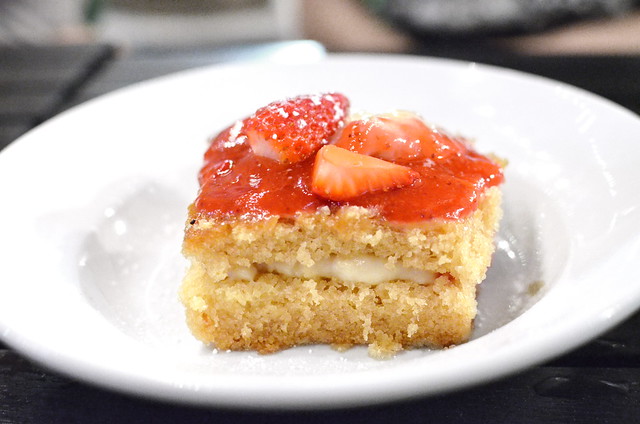 On a perfectly sunny summer evening the (cool) ladies of my offices hopped a cab to the airy patio of the Maritime Hotel. We quickly sank into a scene where the clientele sashay around the nautical piazza as though they are gracing an uber cool red carpet. They mingle with the hot dads, beautiful children, and monotonous models in scant breezy skirts that flashed bare ass with every butterfly flap.

Our waitress was beautiful but looked barely 17, and so I refused to take wine recommendations from her. I jealously admired her tight short shorts that looked like they hugged her perfectly, but then I saw her picking wedgies multiple times and felt better as I lounged in my summer dress.

On my side of the table, we order the cheapest bottle of white and it was one of the worst wines I’ve ever consumed. Thinking our lesson had been learned, the next round we ordered a pricier bottle, but it was only a hairline better. So we enviously watched our friends sipping on their lovely (although non alcoholic) cocktail across the table. The virgin cocktail menu assembles distinctive drinks that sounded more and more alluring as I drank my 2 bottles of crappy wine.

I found the palm sized rounds of warm pizza doughy bread and the salads to be the highlight of the dinner. Although we didn’t order pizza (until dessert ) the “bread” quietly establishes their pizza oven pride… which I’m sure is perfectly good for the tourist…