Yes, there are greater things than sliced bread!

After a scrimmage along the relationship front, my Beau made it up to me by allowing me to indulge in an almost painfully bougie unnecessary experience: The $25 Grilled Cheese!

"Who needs bacon when you have mushrooms?"~Le Cochon

Artisanal’s The Frenchie Fromage Grille is a luscious slab of brie with sautéed wild mushrooms and black truffle. This lunch/brunch (and Monday night dinner special) sandwich is served with house made chips and a little bowl of petite pungent pickled vegetable, but neither of which is worth much more then this mention. The sandwich is (fortunately) not overwhelmingly mushroomiey, instead the morsels lend their earthy texture to each bite as you slice through the crispy French bread, oozing brie, with your smile. It’s hard to guess the form the “truffle” portion takes since I could barely detect the normally fragrant ingredient. But since this sandwich isn’t salty, I’ll postulate that this grilled cheese is drizzled with truffle oil at some point in its assemblage.

Have I had better? Yes I have.
Is this sandwich overrated? Yes it is.
Would I eat it again? If someone else is paying…

Such a simple pleasure...

And what pairs well with a grilled cheese?! Right, a salad… but instead we ordered the flight of 3 seasonal cheeses ($15.50). Small wedges of manchego, young blue stilton, and buttery brie (the waiter selected assortment) were hardly impressive, but that’s what I get for not selecting my own cheese…

Somehow I always end up in the banquet seat, which sits lower then the chairs making me feel like a little girl. The Disneyesque dinning room will always seem fake no matter how authentic this Parisian style bistro is (because it IS fake) and the atmosphere is almost always uncomfortably loud, punctuated by the soaring ceiling reverberating the click clacking of heels on tiled floor. Still, I return time and time again, because despite Artisanal’s pitfalls, our mutual love of cheese makes any faults, in it or I, disappear. 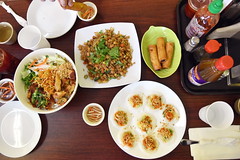 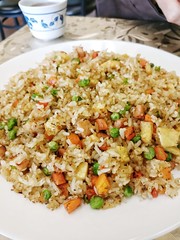 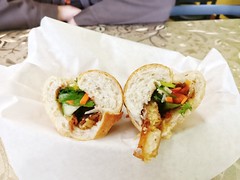 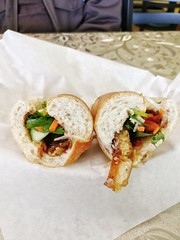 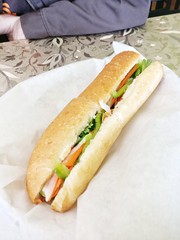 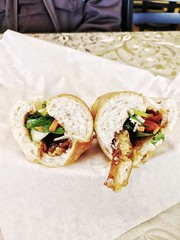